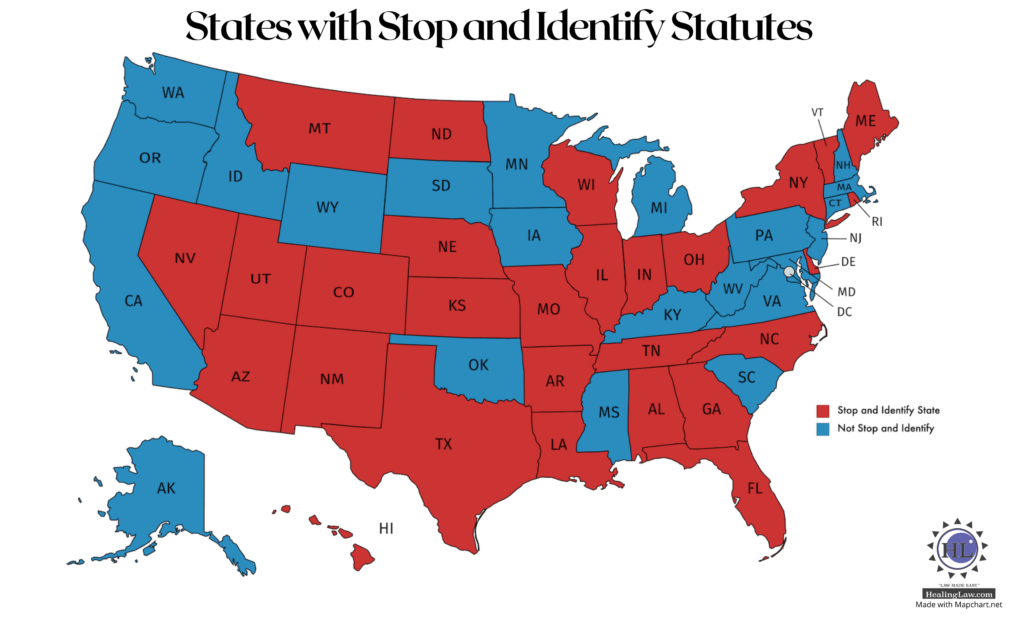 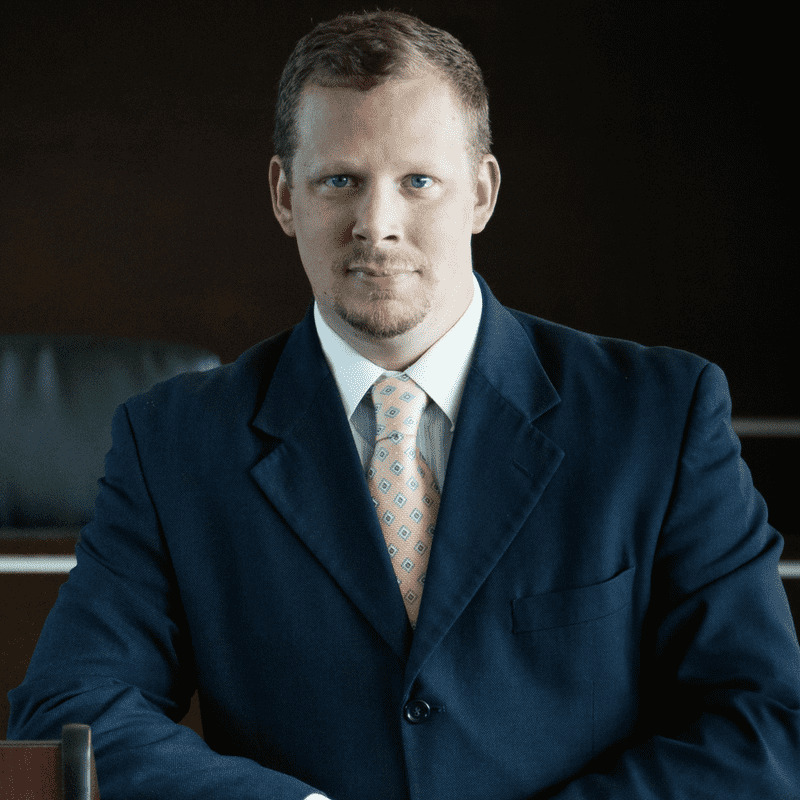 Stop and frisks are one of the most controversial police tactics which exist today.

It’s crazy but the same legal precedents that allow for stop and frisks, also allow for what are known as stop and identify statutes.

Our Findings: In Brief

These statutes come in 4 core types.

What is a “Stop and Identify Statute?

One: A law that allows officers to require your ID without reason

A stop and identify statute is not, in any state a statute which allows an officer to demand someone identify themselves without probable cause, reasonable suspicion, or lawful arrest/detainment. Such a statute or action would be unconstitutional.

Two: Terry Stop or A Stop and Frisk

Although some stop and frisk statutes also include “stop and identify” clauses, they are not the same thing.

A Terry stop or stop and frisk can be conducted in any state where an officer suspects that illegal activity is occurring or is about to occur; and he for one reason or another suspects that he may be in danger.

Stop and identify statutes, like stop and frisk stem from the same case, but are two separate things.

“So while we want to ensure that law enforcement is able to investigate when investigation is necessary, we also have to be aware that these types of investigations are carried out in a manner that disproportionately affects people of color and people living in poorer neighborhoods. What is more concerning, however, is that the public is generally only aware of these types of stops when they result in an arrest.” -Falen O. Cox

Expert Bio: Falen O. Cox is an attorney, and Founding Partner and Director of Operation at Cox, Rodman & Middleton in Savannah, Georgia.

Source: What is a Stop and Identify Statute? [A Study of 50 States] 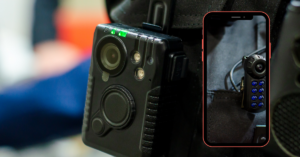 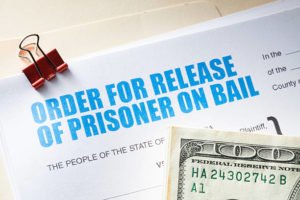